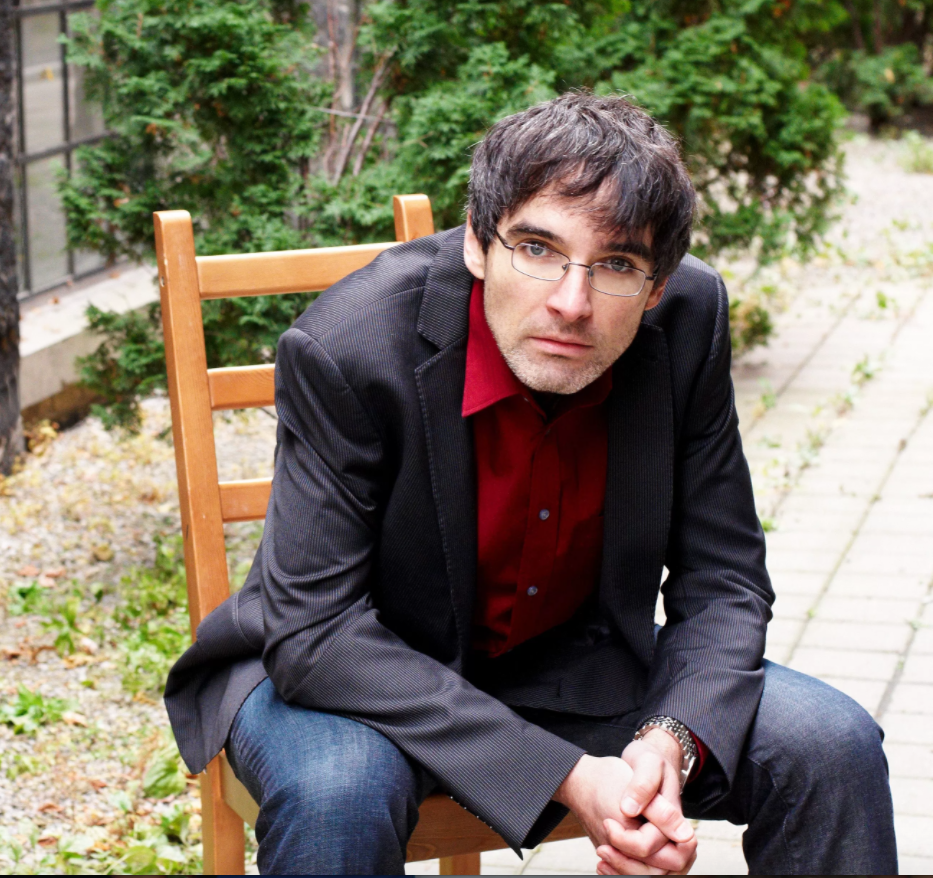 COMPOSER SAYS NOBODY IS NORMAL

but we all have unique ability to inspire

Ten years after releasing his first self-composed album, I’ll Be Good, Toronto composer and pianist Frank Horvat, has responded musically and personally with an introspective piano album, You Haven’t Been.

Inspired by Frank’s struggles with anxiety and depression the title reflects life hasn’t been all good. Frank, who also released three other completely different albums in September, says “It was sometimes easier to write a piece of music than deal with my moods in a conversation with a loved one or rationalizing them in my head. Most of the 13 pieces are taking the listener into my dark times and moments and translating the feelings into music.” He hopes listeners can relate and also feel less lonely in their own struggles.

Frank will “world premiere” the music live and share his experience at an intimate High Notes Avante Social on November 17. “What High Notes Avante is doing is unique, special and important in using music and art to push forward the agenda of compassion and awareness,” he says. “It makes sense as an artist’s business is about feelings and emotions… we have a natural propensity to relate to this. Everything we do is about setting a mood or a feeling and our art is often created out of those highs and lows we all go through in life.”

“Artists are not special or superior and I like to think nobody is normal… Every person is special and has a unique ability to contribute. Some people like myself play the piano, some people paint pictures… We all have the ability to inspire. Some write eloquent social media posts. Even if you are a complete introvert you can be a good friend and just be there to listen—words may not be necessary.”

Although talking openly about it now, it took Frank many years to first admit his mental health issues to himself, longer to his loved ones and even longer before opening up to the greater world.

Frank first developed anxiety and suffered from depression during his 20s and early 30s. “Nothing triggered it. Out of the blue I just felt depressed,” he says. “I didn’t want to do anything and didn’t care about anything. I just felt wistful and numb and frustrated. Even more frustrating, I knew I shouldn’t be feeling this way because nothing bad happened, I had a good life and nobody had given me a reason to be upset. I had a loving family. Still, I would keep my feelings bottled up and they would fester inside. This pattern continued for years and years and built up and up until I finally admitted I needed help.”

With the support of long-term partner and wife Lisa, Frank attended psychotherapy sessions twice a week for about a year or so. And it helped.  “Luckily, I have many regular activities that help me deal with my ongoing mental health issues. I eat well, I go for daily walks, I meditate twice a day… I surround myself with good people and I listen to music for inspiration. I am extremely lucky to be able to pursue my passion, my music.”

“Initially I thought writing this music would be therapeutic but it has also helped me gain courage to share my story. It feels great! I wish I had done it sooner.”

“We need organizations like High Notes Avante and people who are battling the issues to keep sharing and talking. We need to do it for the young people and hope we finally grow out of the ignorance!“

You Haven’t Been was released on September 20th through iTunes and Spotify. All profits from the sale of this album from http://frankhorvat.com/highnotes will be donated to High Notes Avante Productions Inc.

Event tickets (minimum donation of $20 suggested, current mental health clients free) to the November 17th concert hosted by Pearl Pianos on 15 Sims Crescent in Richmond Hill are available on Eventbrite and mandatory to ensure a space.

HIGH NOTES AVANTE is a registered charitable organization using the power of words and music to raise the image of mental illness, educate and reduce social isolation for those touched by mental illness.