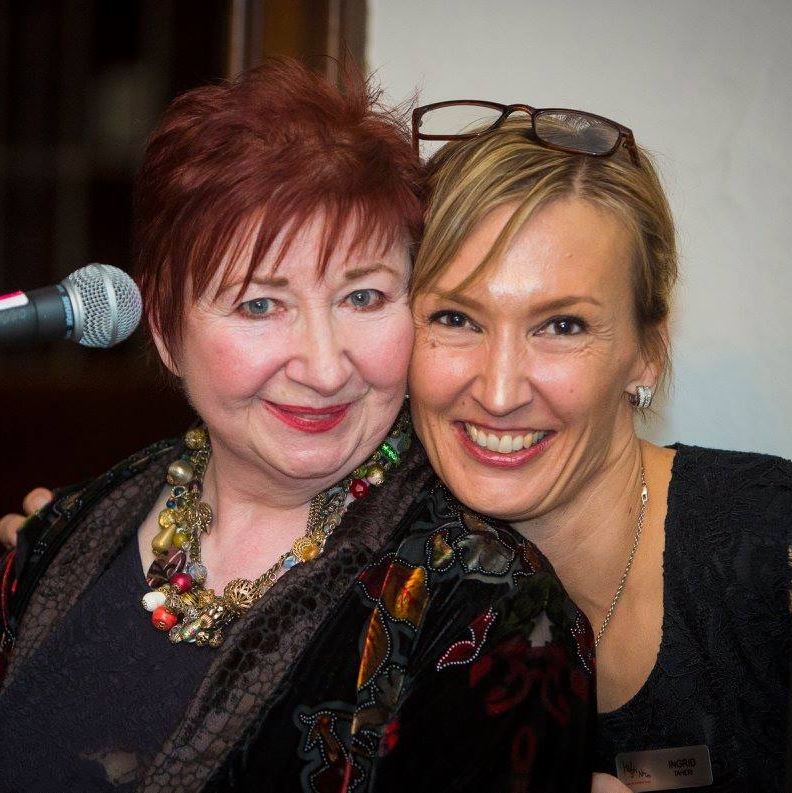 Share on FacebookShare on TwitterShare on Linkedin
Categorized: Uncategorized